Tried 3 electric scooters (kickbikes) rentals in Stockholm: Tier (Austrian, I think), Lime (American) and Voi (Swedish). The scooters are everywhere! I think the way they look & work though will evolve rapidly, because commercial use sets a different set of constraints.

Tier lacks external battery so I guess they have to collect all scooters every evening. Voi & Lime can just switch batteries. Hope Tier upgrades soon. It has smooth throttle & mechanical brake, & half the price/minute. These kind of vehicles the way they are designed today are front heavy & thus handle a bit weird. 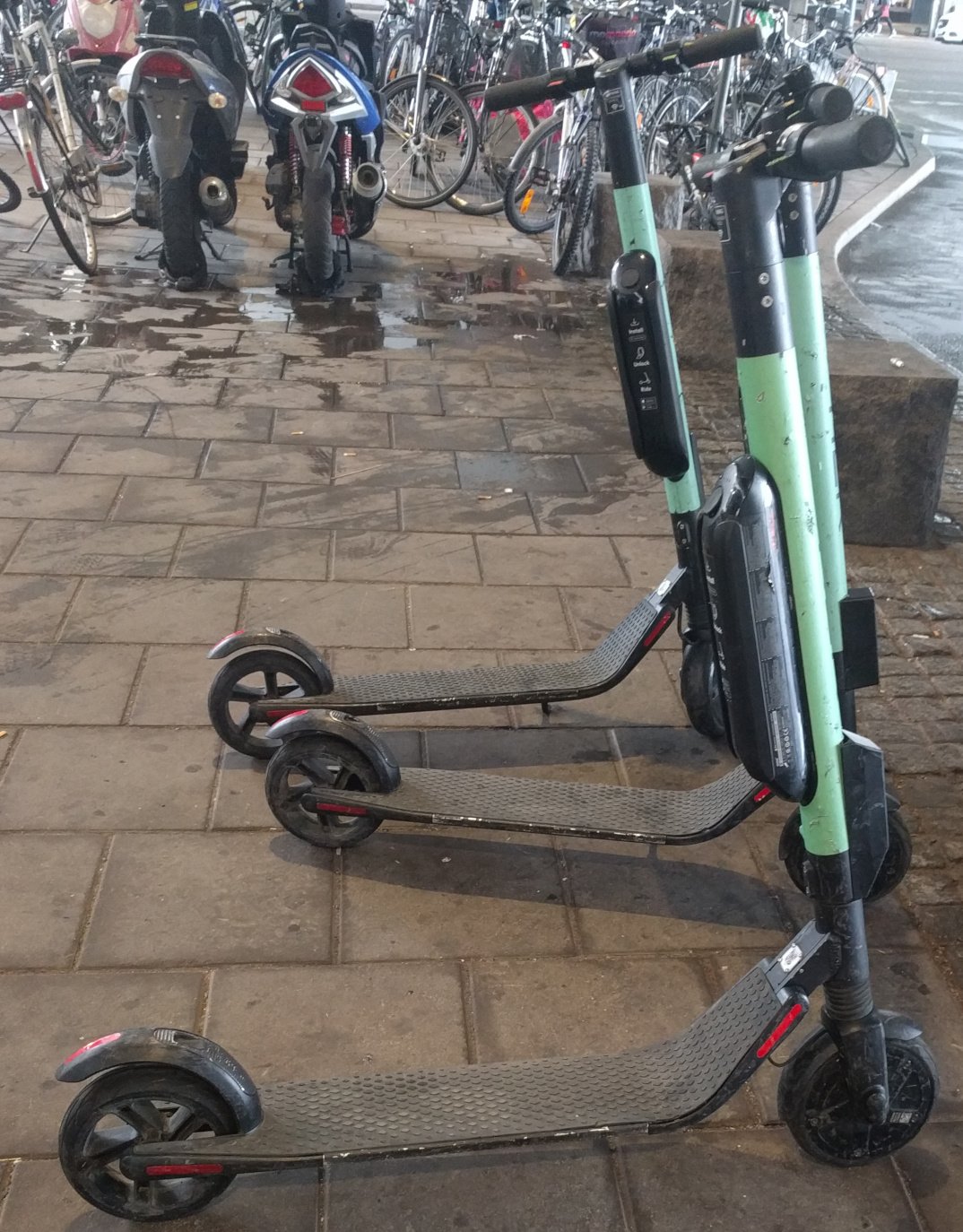 Update 2019-06-27: As can be seen above, some of the Tier scooters now have been fitted with external batteries (the black bulb halfway down the back of the steering column) afaict. The competition goes on… However I also see Tier scooters without this modification. Update 2019-06-30: Tier still shuts down the entire network at around 22.00 every day. That is truly weird. Also, their bikes seem to dropped back in clumps of four to six, near metro stations. Unless then, tier travellers like to travel and abandon their bikes in packs of six…


Once they start designing their own rental vehicles they could well place the battery further back to ge a better weight distribution methinks. Update: I think that is exactly what Lime-S Generation 3 does! They do not mention it but you can see the space under the floorboard. And as you can see demonstrated in the above video I just found, Voi does it too. Also bigger wheels. I have not seen these new ones in Stockholm. Anyone who has been skating on inlines on surfaces with cones or stones, knows how much every extra couple of millimeters at the wheels help (in inlines from e.g. 72mm to 80mm). Voi will also try a three-wheeler as can be seen in the background of the above video. 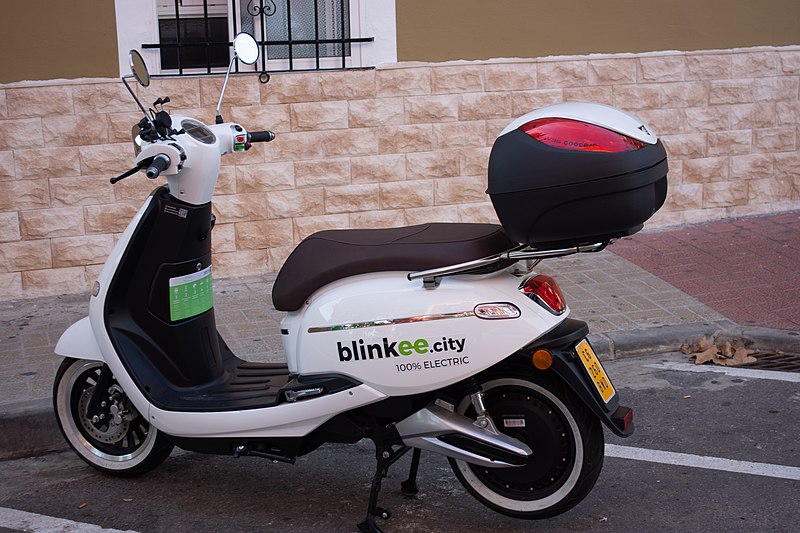 Also tried the @blinkeecity (Polish company) moped. With a passenger I think it all weighed in at 218 kg! & you need to balance that with a wide stance due to the floorboard of what I'm fairly sure is a Viarelli Vincero. Good experience but this ain't no kick bike. Price/min not much higher than a kickbike though!

I think the moped itself weighs in at just below 90kg.